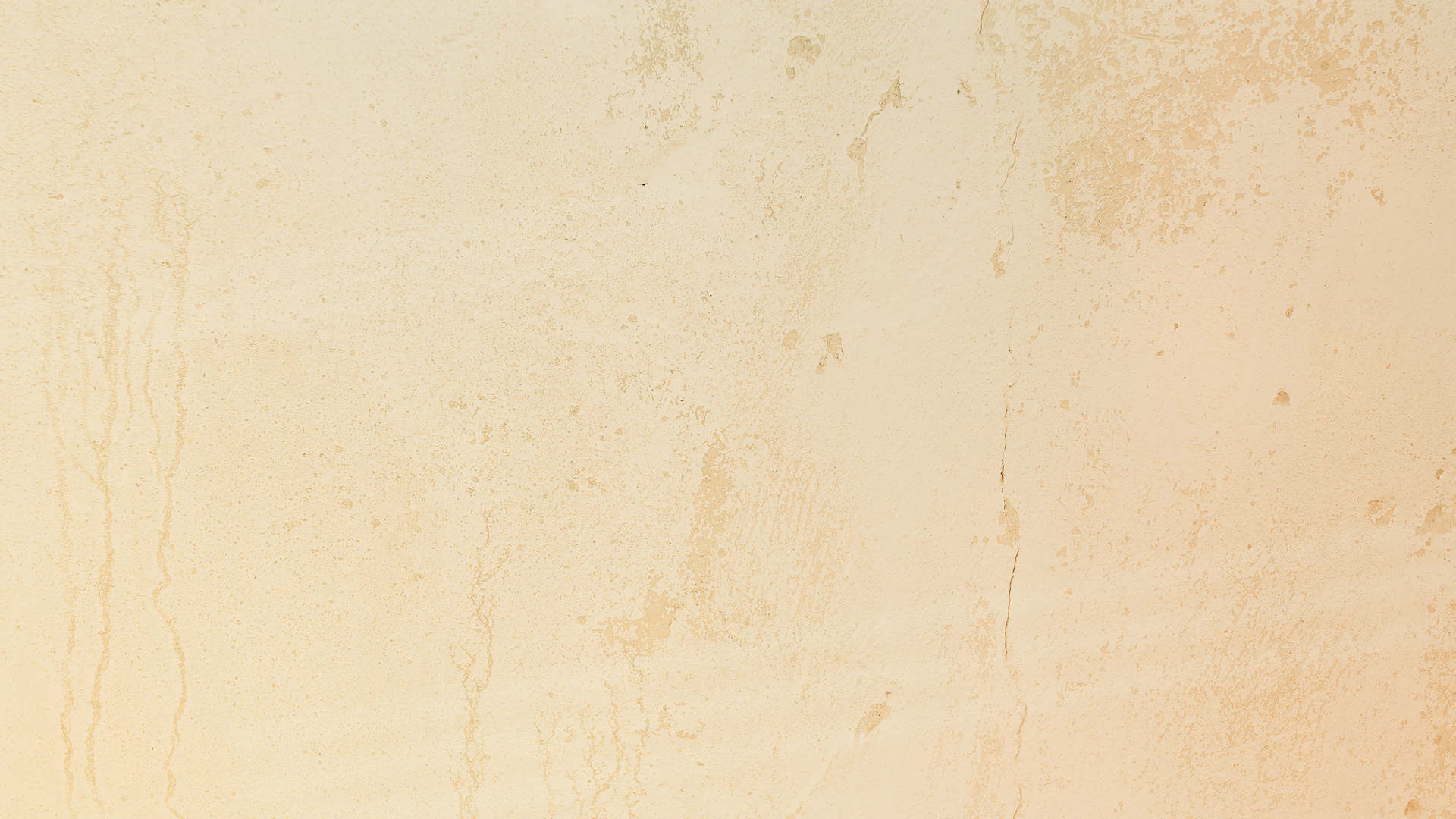 The post Pope Francis appoints apostolic visitor for Ethiopian Catholics in US and Canada appeared first on Catholic Herald.

The internet has taken away the joy of boredom

Bored, bored, bored … That’s been my coronavirus experience. Luckily, I’ve avoided the plague. But I’ve been thrown on my own inner resources – and found them woefully inadequate. I’ve …

The post The internet has taken away the joy of boredom appeared first on Catholic Herald.

On Vatican II, Piety, and Being an Obedient Catholic Liberals and Modernists of every stripe attempt to defend their own identity as Catholics by an appeal to infallibility. This appeal is not an effort to safeguard the Tradition of the faith, but an effort to excuse one’s conscience from […]

The post On Vatican II, Piety, and Being an Obedient Catholic appeared first on OnePeterFive.

A novel about dashed hopes and delusions of grandeur

The Cactus League By Emily Nemens Farrar, Strauss and Giroux, 288pp, £20.99/$27 Many readers will be drawn to Emily Nemens’s first novel because of her day job as editor of …

The post A novel about dashed hopes and delusions of grandeur appeared first on Catholic Herald.

An English bishop has urged Catholics to resist a new push to strip away protections for unborn children that would “leave the UK with the most extreme abortion legislation in Europe.”